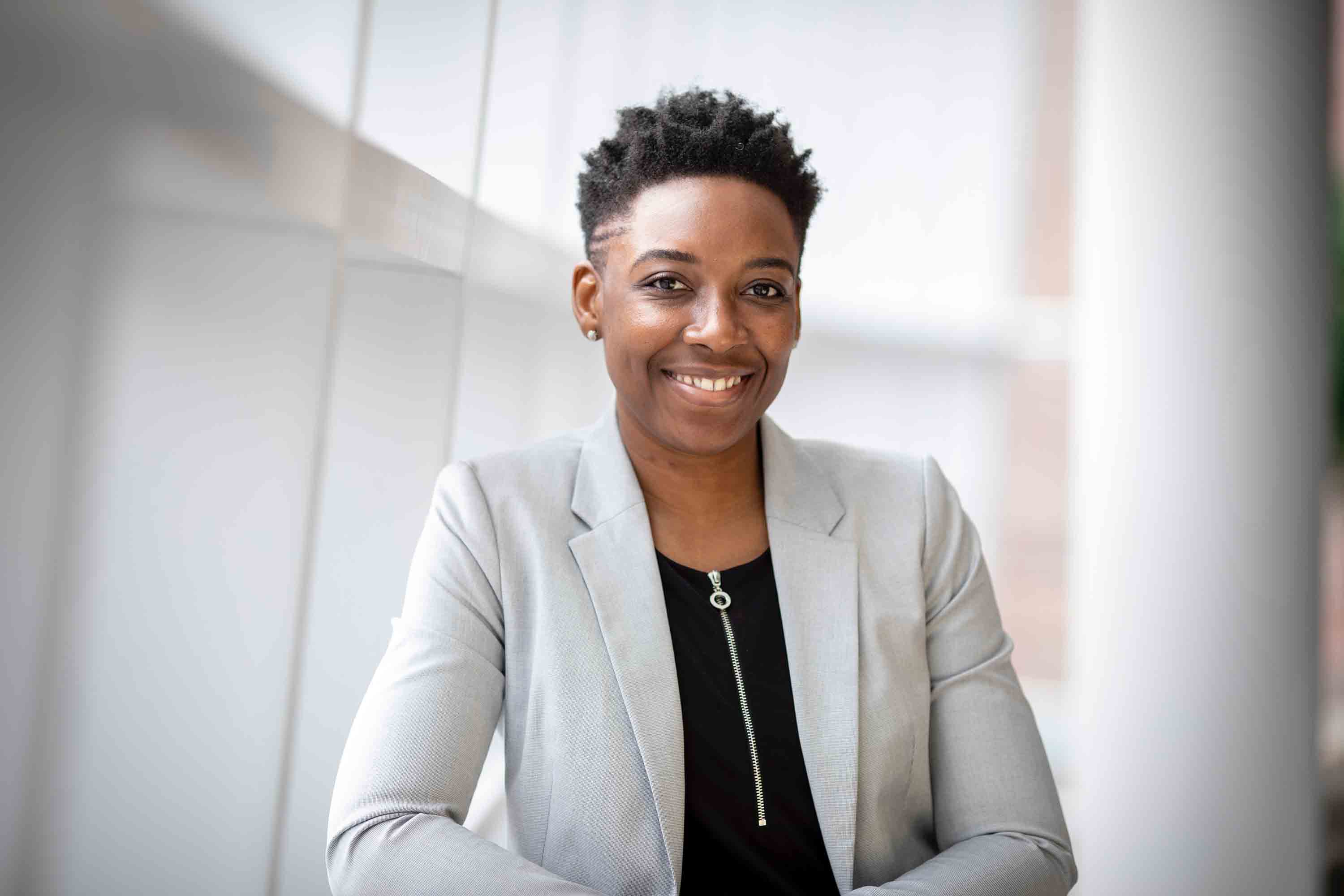 Too many people view confidence as an attribute that you either have or you don’t. However, confidence is something you can create. Indeed, over the past few years we have helped hundreds, if not thousands of people, to improve their confidence level through coaching and neuro linguistic programming.

Let’s look at how neuro linguistic programming can build confidence…
One of the most effective ways to increase confidence involves a series of techniques in which we use things called ‘sub-modalities’. The concept is simple; the way our minds work is linked to our physiology (i.e. our body language at the time), our state (how we are feeling) and our internal representation (this is the picture we are holding in our mind at the time).

At any given time we are holding an unconscious image in our mind. Let’s say that I was dealing with someone with arachnophobia, for example. Were I to ask them to picture a spider, their picture would probably be close up and distorted. On the other hand, were I to ask anyone else to do the same thing, they would probably picture something small and harmless. What NLP allows us to do is to change the first image and the meaning that image holds.

For example, we recently worked with a client who wasn’t particularly confident when it came to a certain aspect of his job. After establishing something he was very confident at (in this case it was driving), we were then able to change the unconscious image for the area of work he was anxious about to be more like the one he had developed for driving. After just ten minutes he noted that he felt more confident and able to go out and complete the task we had assigned so that he could move forwards!

For more information on how neuro linguistic programming can transform your career and personal life, just visit www.magentacs.co.uk, where you’ll be able to request your free copy of our new information guide.