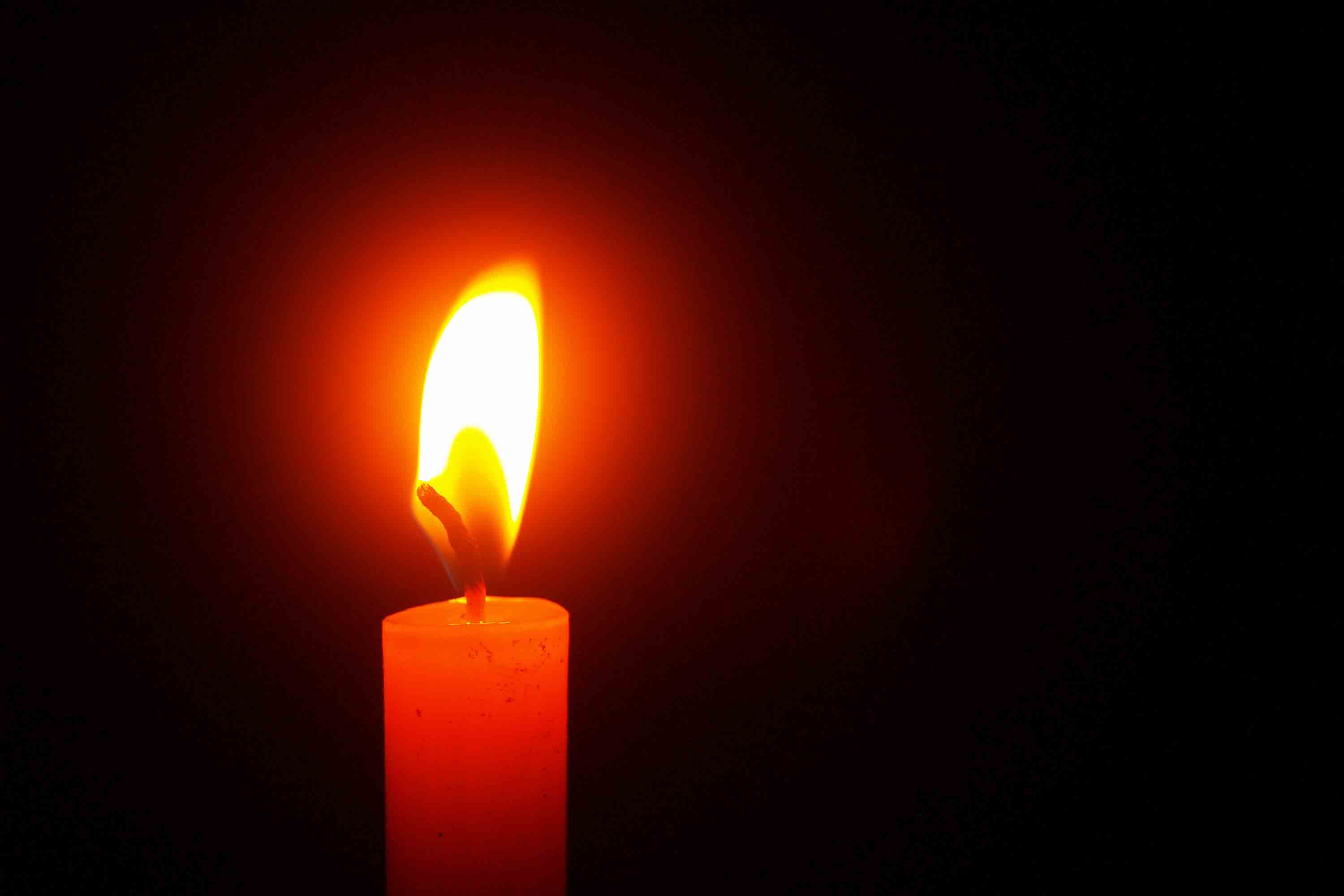 ‘Our beliefs strongly influence our behaviour’ (‘Introducing Neuro-Linguistic Programming’ Connor & Seymour)  – a really strong statement.  A quick example – if you believe that you can’t sing then you are most unlikely to consider joining a choir.

So why do we have beliefs?  Our belief system is how we make sense of our world.  We believe in the laws of nature, we know that we can’t step off tall buildings and survive, we know that fire burns and that night follows day.  We learn these things as we grow up but we also learn beliefs that shape our lives.  Our parents shape our understanding of ourselves and we often take their beliefs into our adult life.  If you are constantly told that you are thick and that you will never make much of your life that is just what is likely to happen.  NLP helps you to identify and challenge those beliefs.

Consider the placebo effect; it is well known that many people will ‘get better’ if given a placebo drug.  If they are given a drug with no therapeutic value and told that it will work to relieve their pain then, for many, the pain will go.  (I know that there is an ethical debate to be had around this!)  an experiment carried out with students showed that if they were given alcohol free (unbeknownst to them) drinks that tasted as if they were alcoholic then they exhibited inebriated behaviour.  (Understanding Alcohol Expectancy Effects: Revisiting the Placebo Condition Testa et al )  Your beliefs affect your behaviour.

If you have grown to believe that there are things that you will never be able to do (limiting beliefs) you might want to challenge those thoughts and bring about change.  One way to start is to give yourself permission to believe that you CAN do something.  Try imagining yourself doing something that you have always wanted to do but have convinced yourself that you can’t.  Imagine yourself crossing the line at the end of a marathon, running your own business, being happy.  Of course, that’s not the whole story but it’s a start.

Interestingly too, those around you will begin to believe in your capacity to succeed.  The ‘Pygmalion effect’ can best be explained by the messages given to two teachers.  They each had a class of children of similar ability.  One teacher was told that her class was ‘slow’ and ‘not talented’ and she treated them thus and that’s how they functioned.  The other teacher was told that she had very bright students and yes, that’s how she viewed them and they all performed well.

So now is the time to start believing in yourself and to behave as if you are going to succeed.  Believe that you can write that book, scale that mountain.  Act as if you are successful, some might say ‘Fake it till you Make it’, many of us start like this and before you know where you are you are the real thing!

Need some help?  Try getting help from an NLP practitioner – they are masters at helping with limiting beliefs.

UP
We use cookies on our website to give you the most relevant experience by remembering your preferences and repeat visits. By clicking “Accept”, you consent to the use of ALL the cookies.
Cookie settingsACCEPT
Manage consent

This website uses cookies to improve your experience while you navigate through the website. Out of these, the cookies that are categorized as necessary are stored on your browser as they are essential for the working of basic functionalities of the website. We also use third-party cookies that help us analyze and understand how you use this website. These cookies will be stored in your browser only with your consent. You also have the option to opt-out of these cookies. But opting out of some of these cookies may affect your browsing experience.
Necessary Always Enabled
Necessary cookies are absolutely essential for the website to function properly. These cookies ensure basic functionalities and security features of the website, anonymously.
Functional
Functional cookies help to perform certain functionalities like sharing the content of the website on social media platforms, collect feedbacks, and other third-party features.
Performance
Performance cookies are used to understand and analyze the key performance indexes of the website which helps in delivering a better user experience for the visitors.
Analytics
Analytical cookies are used to understand how visitors interact with the website. These cookies help provide information on metrics the number of visitors, bounce rate, traffic source, etc.
Advertisement
Advertisement cookies are used to provide visitors with relevant ads and marketing campaigns. These cookies track visitors across websites and collect information to provide customized ads.
Others
Other uncategorized cookies are those that are being analyzed and have not been classified into a category as yet.
SAVE & ACCEPT